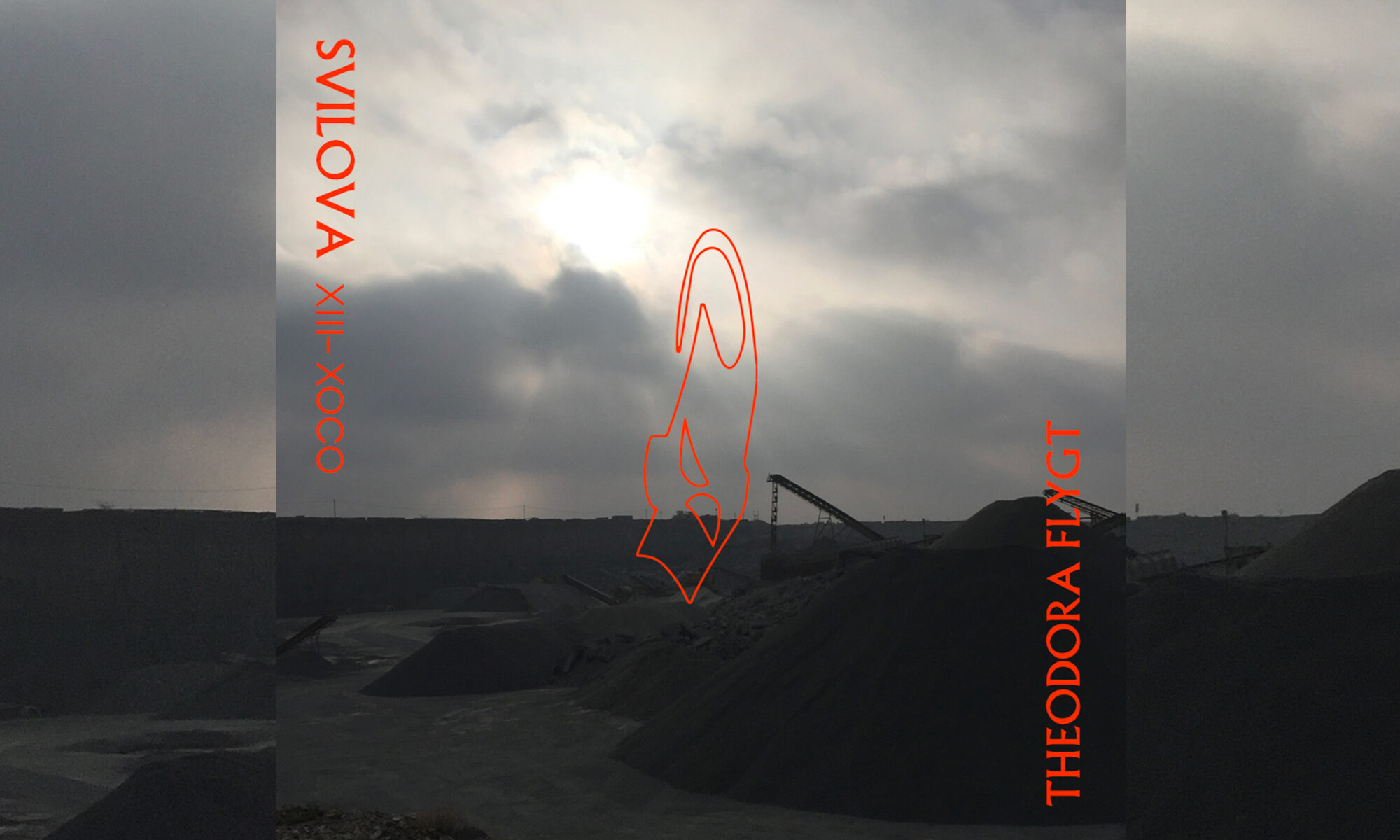 NSFW/SVILOVA is happy to present our Midsummer mix by Theodora Flygt! An ambient journey through the summer solstice.

Come spend the longest day of the year with us.

ABOUT THE ARTIST
Theodora Flygt (b.1985, in Kalmar, Sweden) is a composer, sound designer, mixer and dialogue editor. She showed great interest in music and film at a young age, which was something that led to an interest in all kinds of soundscapes- and worlds. Flygt is educated in music and sound design at Mittuniversitetet in Sweden (2013-2015) and at Stockholm University of the Arts (2015-2018). After moving to Berlin, she worked on the Oscar-nominated documentary The Cave (2019). The film follows a group of female doctors in Syria, who are forced to deal with systematic sexism while, with limited resources, treating war wounded people in a temporary hospital underground

After a few years in Germany, she is now back in Stockholm, where she runs her own company, Theodora Flygt Production. She also DJs as a hobby with genres like ambient, techno, and eurotech in her repertoire.