Fabián Ramos lives and works in Buenos Aires (Argentina). He studied Architecture and Visual Arts and has been involved in programs such as: CIA Centre for Arts Research in Buenos Aires 2013; Cinema Lab 2011, and Artists Program 2010 at Torcuato Di Tella University, Buenos Aires; TRAMA Foundation 2002 in Tucumán and 2003 in Mar del Plata. He has participated in exhibitions at cities such as Madrid, Los Angeles and Mexico City, among others.

He works about condition of objects: both the way they moves traces of representation; as their pure physicality: material, color, surface, scale, functioning as an antenna of a radio transmitter in a historical frequency of high abstraction. He investigates on forms and systems, metaphors of architecture. He thinks objects, performances, takes pictures and even makes movies with them, this is what he calls “cinema with objects”.

Special member of the 2015 jury, was curator Daniel Wolf (D.Wolf is based in Berlin, where she works as program coordinator at the visual arts department of Haus der Kulturen der Welt)

To get a better view click on image to enlarge. 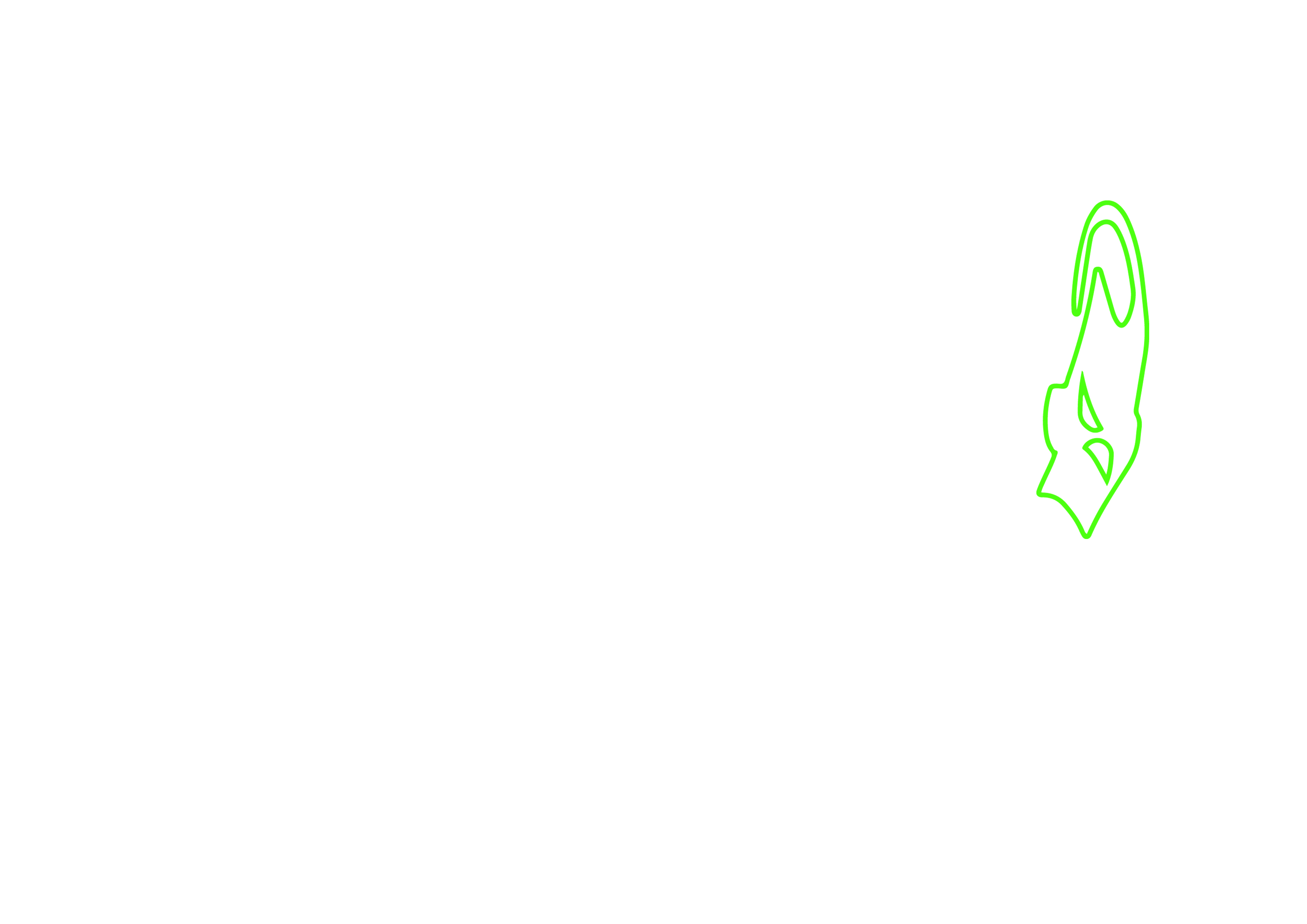